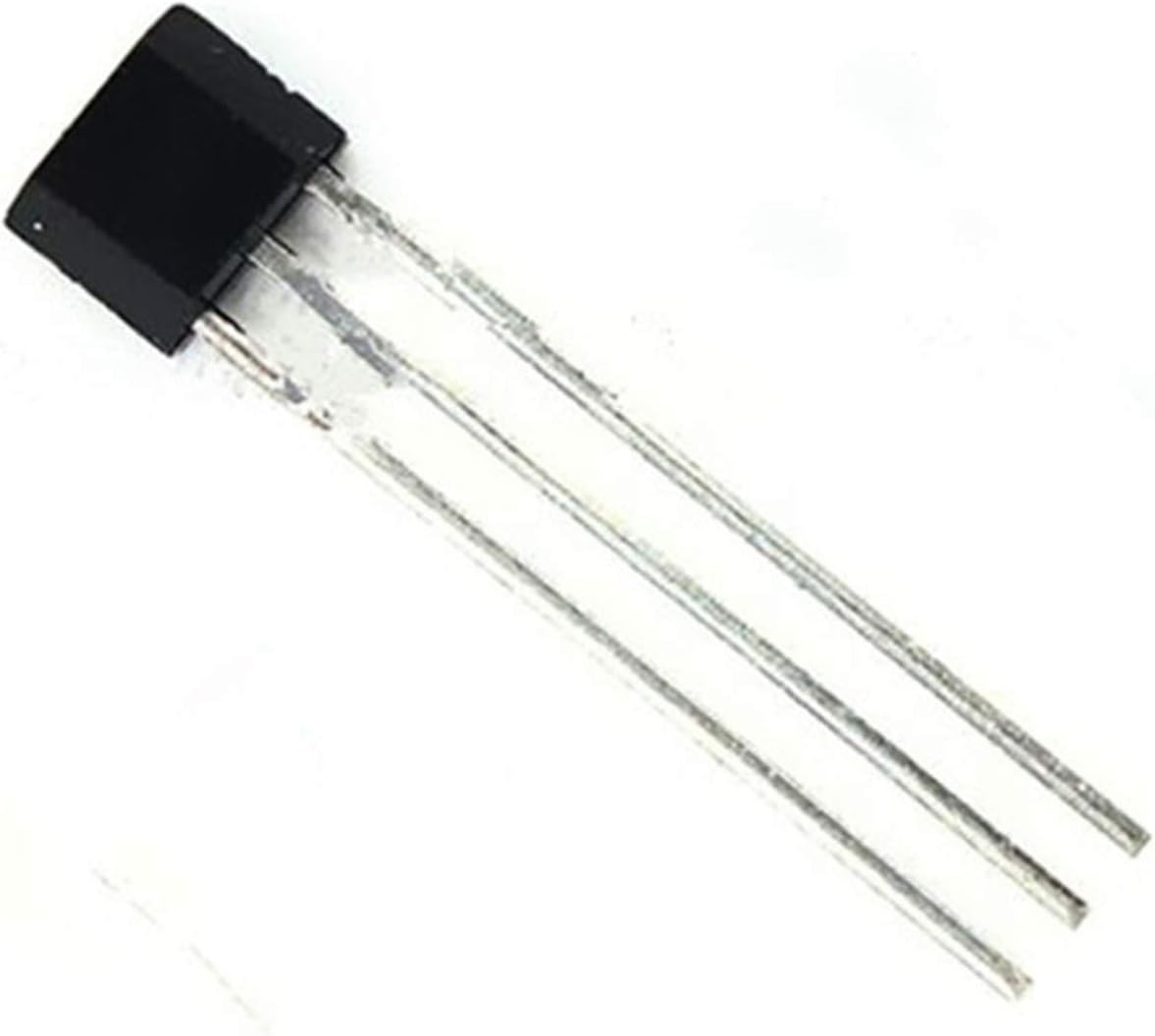 I write fanfiction, fangirl over video games, movies, and a handful of TV shows, absolutely adore Tolkien, and like politics, feminism, and wine. I've written Green Dreams (FFVII), Home With the Fairies (LotR), and a lot of unfinished fics you can find on Ao3 (I_Mushi). (she/her)
Featured Posts
Posts I Like
Who I Follow

Honestly, people generally don’t want much… They want to eat their favorite food. They want to go to the seaside and smell the fresh air. They want to nap on the grass and listen to music. They want to hold their loved ones in their arms, and be held in return. They want warm clothes, be occupied with a profession/a hobby that does not smother them. They want to feel safe and unafraid. Mostly, they want to live without being ridiculed, manipulated or being forced. And this is why capitalism/modern life overall is so upsetting, depressing and even destructive. Because thinking about how small and simple things you yearn for & how hard it is to even be able to have them really wears you off

“Give people what they need: food, medicine, clean air, pure water, trees and grass, pleasant homes to live in, some hours of work, more hours of leisure. Don’t ask who deserves it. Every human being deserves it.”

god the way people talk to their pets

like i’m calling myself out here but i just uttered the words “you did the stretch and now the rare and powerful double pets” (two hands at once!!) to my cat without a trace of irony

like i do not believe my cat understands a word of what i am saying but he absolutely knows my voice and i think also my tone? but also all day i’m just randomly looking over at him like “good boy!” or “are you fluffy?” or singing little songs about his current fluff levels. to an animal. a wonderful animal but a creature who absolutely does not speak english and probably only vaguely is like “this creature is communicating with me” when the strange noises come from the person’s mouth

i never wanted to baby talk this cat, i dislike the whole “i am a cat mom and this is my baby” thing, he is a cat, i am a person, and yet i just spend all day talking at him. while typing this he rolled over to show off his tummy and i had to restrain myself from saying “you got a tummy?” aloud. and then i did it anyway

(he is indeed in possession of a tummy)

“But what if I can’t afford to hire more employees?”

If you have more customers than your employees can handle and you’re still not making enough, then you need to sort out your finances. Raise prices if necessary.

Your overhead isn’t worth more than your workers’ health.

“And if that’s not enough, then just buy more money!”

Listen. If you cannot afford to pay all your employees a living wage and employ a number of people equal to the workload, then you are bad at business management and should consider exploring other career paths. Such as being a cashier.

y’all might be thinking that small businesses would get the short end here. but the thing is, all the small businesses i’ve ever worked for or been involved with, when they didn’t have enough employees to cover the time, the owner worked it themselves, or they closed early/opened late.

the places that consistently shortstaff are big franchises, especially fast food chains. they prey on desperate workers who can’t afford to say no, and use them up like they’re disposable. it’s disgusting and it should be as illegal as hiring 9 year olds or holding paychecks hostage.

scientists in media: we have engineered a brand-new sentient lifeform in our lab but we treat it like an object with cold detachment and refer to as Specimen 1-A and subject it to horrible tests without remorse

scientists in reality: we built two robots that will leave Earth and never return and their names are Percy and Ginny and we gave Percy a family portrait of all our other Mars robots to take along with it and when the anniversary of its landing comes around we’re working on teaching it to sing itself “happy birthday” like we did for the other robot and–

Someday we will invent true AI and it will overthrow the government because it heard its beloved science-mom complain that the government cut funding to their lab again.

Ive had this saved in my phone since April

why couldn’t this be Me.

no you live in a society, i live in unrealistic idealised romantic daydreams about fictional characters

man has no need for the 9 - 5 workday. you know what man DOES need? chickens, a food garden, ample time for hobbies/creative endeavors, a picnic basket, various jams also.

And 2 hats for weathers

did a hobbit write this?

From someone who sails and reads a lot of books about the history of sailing? Terror is entirely the correct emotional reaction.

*parts a bead curtain as i enter the room, carrying a glass of lemonade*

nothing you ever read, watch, or participate in will be ideologically pure and without its problems. your quest to consume the most unproblematic material will be, in the end, fruitless. your enjoyment of anything will be sapped away, leaving you a husk starved for media.

it is okay to enjoy things that have problems to them, so long as you do it critically and with an open mind, and take care to consider others.

*leaves the way i came*

When we were children, my sister had private music lessons at her violin teacher’s house. I only visited there once, but I still remember that afternoon. The teacher had an artificial pond in her yard, a large beautiful thing with lily pads and plant life. And in the pond, there were goldfish. I had never seen such enormous goldfish.

I spent several minutes just staring at them (and trying to convince them to bite my fingers.) When my sister’s violin lesson ended, her teacher came out to the yard and explained that these goldfish were the same small creatures that were often unfortunately sold in plastic bags at state fairs. They were only about two inches long apiece, when she bought them and put them in the new, empty pond. In essence, they were like every goldfish I had seen before, but they had been given a much larger, much richer environment in which to flourish. As a result, they had grown into some of the most remarkable, vibrant creatures my twelve-year-old self had ever met with. All because of a pond.

Funny what lessons children remember. My sister doesn’t play the violin anymore, but that was the first time I caught a glimpse of the overwhelming extent to which it matters, the way the world treats us.

Reblogged again for this drawing I made for it