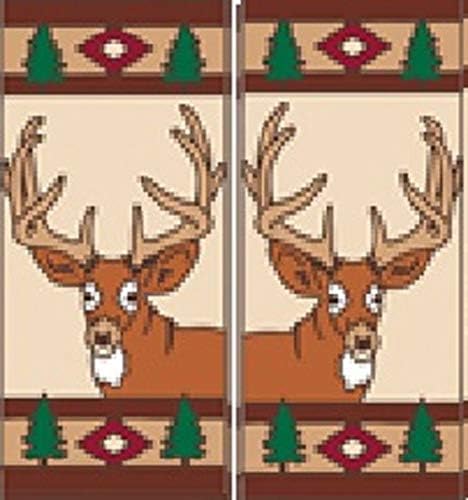 Hand-glazed decorative ceramic tile house numbers come in a variety of styles to suite your individual taste. Display your address number alone or pair it with one of our 3"x6" deco tiles or 6"x6" designs. House numbers can be inlayed directly, or we offer easy to assemble frame kits to display your number. Our tiles are weatherproof amp; fadeproof to last a lifetime. Custom-designed EARTHTONES FRAME Kits are for these tiles are listed separately on Amazon. SPECIAL ORDER. Shipped within five days of purchase.