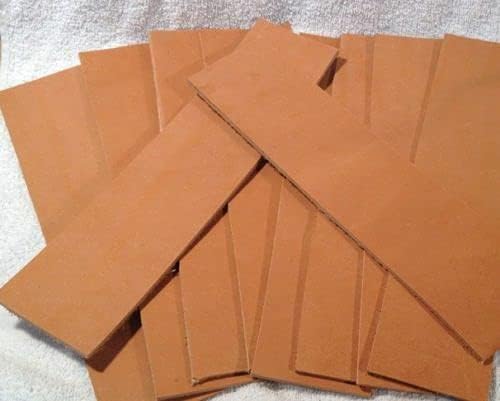 We tell you when your favorite services are down or having problems.